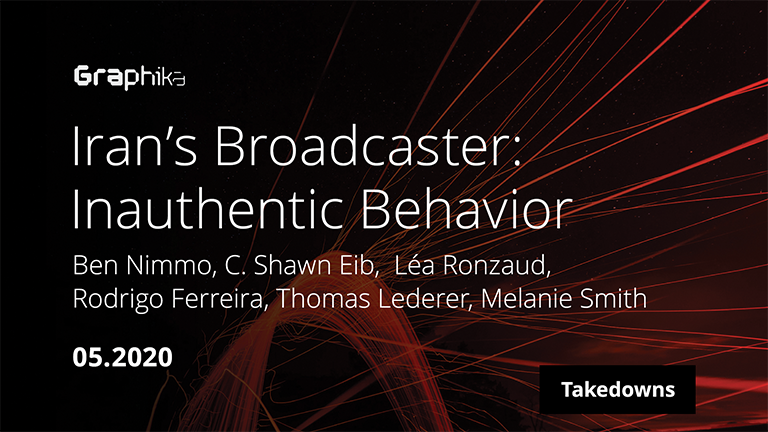 On April 30, Facebook took down over 500 pages, groups, and accounts that it attributed to Islamic Republic of Iran Broadcasting Corporation, or IRIB, the Iranian state broadcaster. Parts of the network were live at the moment of the takedown; others had been briefly active as far back as 2011. Overall, the takedown covered nine years of sporadic activity in almost as many languages.