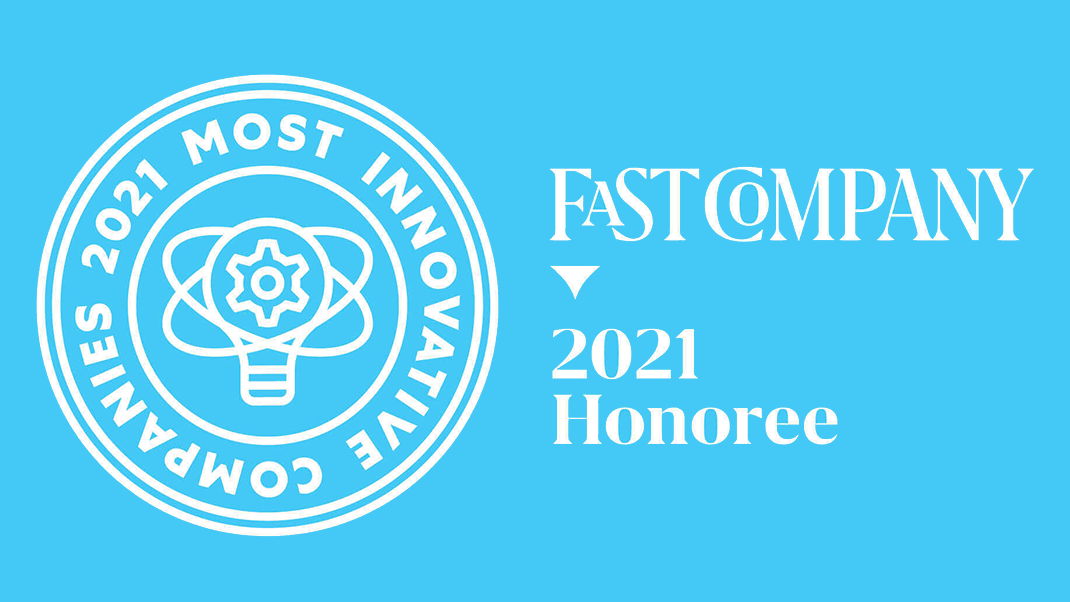 The company’s work uncovering network patterns to detect disinformation places it as number 10 on the list, and first in the security category

Today, Graphika has been named to Fast Company’s prestigious annual list of the World’s Most Innovative Companies for 2021. The list honors the businesses that have not only found a way to be resilient in the past year, but also turned those challenges into impact-making processes. These companies did more than survive, they thrived—making an impact on their industries and culture as a whole. This year’s MIC list features 463 businesses from 29 countries.

Ranked 10 on the list of Most Innovative Companies, and first in the security category, Graphika’s work is driven by the belief that the internet should be free, open, and authentic. Disinformation can introduce chaos and manipulate internet users around the globe, and Graphika is in a unique position to apply the most advanced research in network science to solve this critical problem. Graphika generates deep, contextual meaning about how information and influence flow through social networks. It leverages these contextual insights to defend against disinformation, and help organizations understand how to engage with the audiences that matter most.

Within the past year, Graphika has published more than two dozen rigorously-vetted reports detailing information operations and analyses of conspiracy theories online, ranging from shedding light on how the Russian military attempted to polarize far-right Americans around the 2020 elections, to the incredible rise of the QAnon conspiracy group around the globe, and the COVID-19 infodemic. Graphika experts have briefed the U.S. government three times, advising the United States House Of Representatives Committee On Science, Space, And Technology on the risk of disinformation to national security, the United States House Committee on Veterans’ Affairs on how foreign adversaries use disinformation to exploit American war veterans, and the U.S. House Permanent Select Committee on Intelligence on the growing risk of the QAnon conspiracy group.

Fast Company’s editors and writers sought out the most groundbreaking businesses across the globe and industries. They also judged nominations received through their application process.

The World’s Most Innovative Companies is Fast Company’s signature franchise and one of its most highly anticipated editorial efforts of the year. It provides both a snapshot and a road map for the future of innovation across the most dynamic sectors of the economy.

“In a year of unprecedented challenges, the companies on this list exhibit fearlessness, ingenuity, and creativity in the face of crisis,” said Fast Company Deputy Editor David Lidsky, who oversaw the issue with Senior Editor Amy Farley.

Fast Company’s Most Innovative Companies issue (March/April 2021) is now available online here, as well as in app form via iTunes and on newsstands beginning March 16, 2021. The hashtag is #FCMostInnovative.