Graphika supports human rights groups like the White Helmets and The Syria Campaign in the fight against coordinated disinformation campaigns.

The map we produced showed a significant overlap in followership and interaction between a community we’d labelled ‘US Left & Truthers‘ (who you can see here in red) and accounts who were either affiliated with the Assad regime or the Kremlin, or strongly push those viewpoints (in green).

In terms of the potential spread of disinformation, this means that the US Left are likely to be reached by content from the Russia Support group, and vice versa.

We also found that the accounts that talked about the White Helmets the most frequently were also the most influential in the map, and that their content benefitted from inorganic amplification.

Content analysis showed that unsurprisingly, information spread by the Russian support group was not only focused on smearing the White Helmets but also sowing wider discontent with the perceived ‘world order’ and encouraging support for Russian military action in Eastern Ukraine and Crimea.

Following the chemical attack in Douma on April 7th we conducted a similar network mapping exercise and found that the disinformation campaign against the White Helmets included new communities.

Comparative analysis of the Douma map and the Killing the Truth map revealed the emergence of the UK Left and established European media outlets; illustrating the progress made by the Kremlin and affiliated actors to ‘mainstream’ the smear campaign.

For example, while the sources/producers of disinformation were familiar (again Kremlin affiliates and the group of independent bloggers), the communities amplifying and being reached by this content included a cluster of Pink Floyd fans - as a direct result of an anti-White Helmets tirade delivered by Roger Waters.

This ability to ‘game’ disinformation through pop culture and influential figures allows for the surfacing of new conspiracies that aim to link events across geographies – Douma and the Skripal poisoning, for example. We also began to see concerted efforts made by Russian diplomats to distort the narrative. 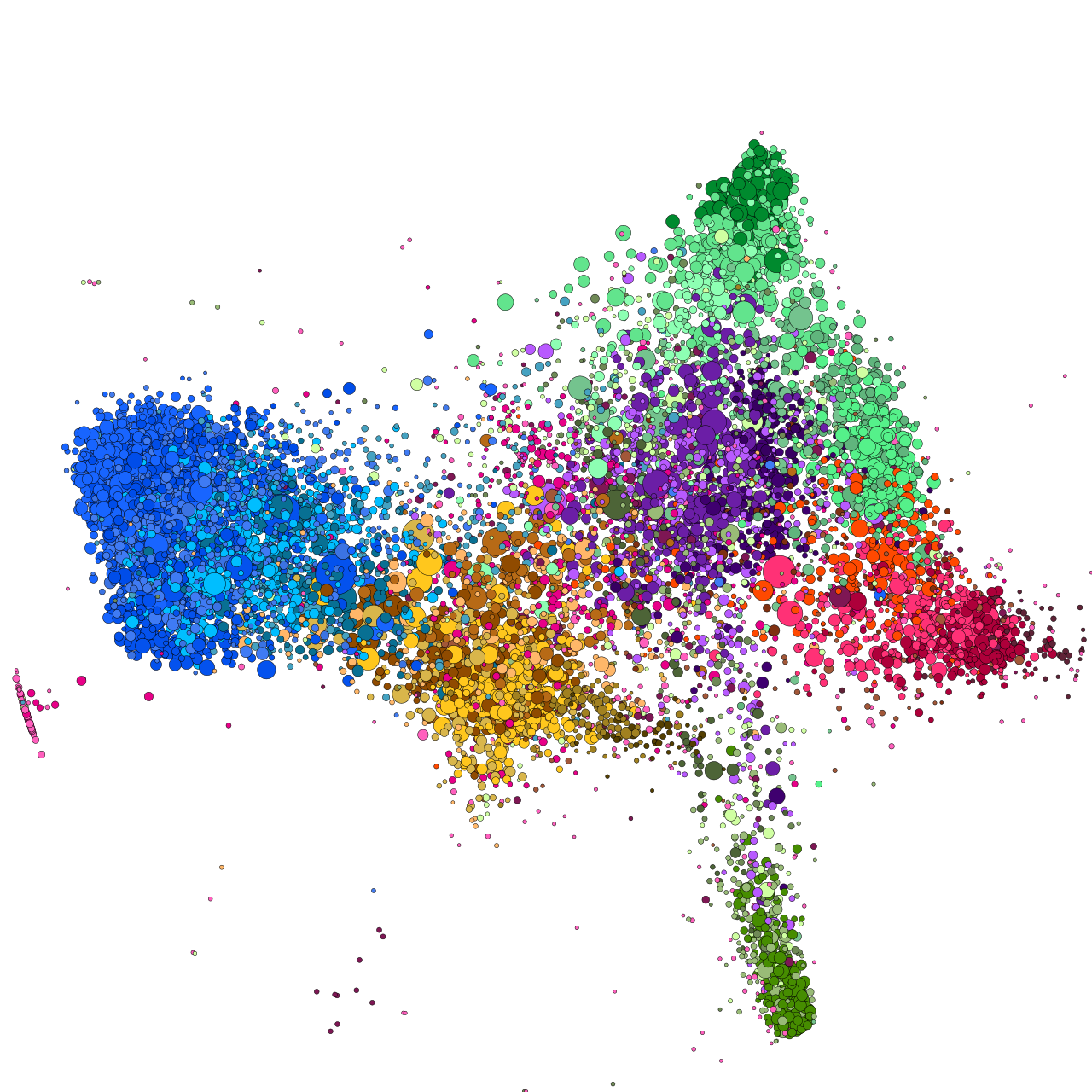 Another chapter of this campaign emerged around the poisoning of two British citizens in Amesbury at the end of June, where we found a huge volume of content that attempted to tie the White Helmets to Novichok exposure incidents in the UK.

The most popular hashtag among the pro-Russia support group in this map was #WhiteHelmets.

The map also revealed the fracturing of the UK Left around this issue, the map showing us the Pro-Assad accounts being bridged with Corbyn supporters through a cluster of alternative media and conspiracy sources as you can see in this close-up on the right.

Comparative analysis revealed that over 40% of the accounts in our map of the Skripal poisoning also engaged with disinformation around Amesbury and that 92.6% of these were from the Anti-West|Pro-Russia group, showing a consistent network of disinformation actors.

Efforts to distort information around Amesbury saw the Russian embassy in South Africa ​suggesting that the contamination came from a nearby British government facility, a blatant misquote of the Minister of State for Security on Ria Novosti, and claims that the British government staged the attack to use it as a distraction from ongoing Brexit negotiations.

Learn More About This Use Case

Unlock the Power of Network Intelligence

We love solving difficult problems. If you're ready to learn more about the Graphika difference, let's connect and discover what we can do for you.